You are here:
Home
Awards
In Memory of Wim Misdorp
Why ESVONC ?

In Memory of Wim Misdorp 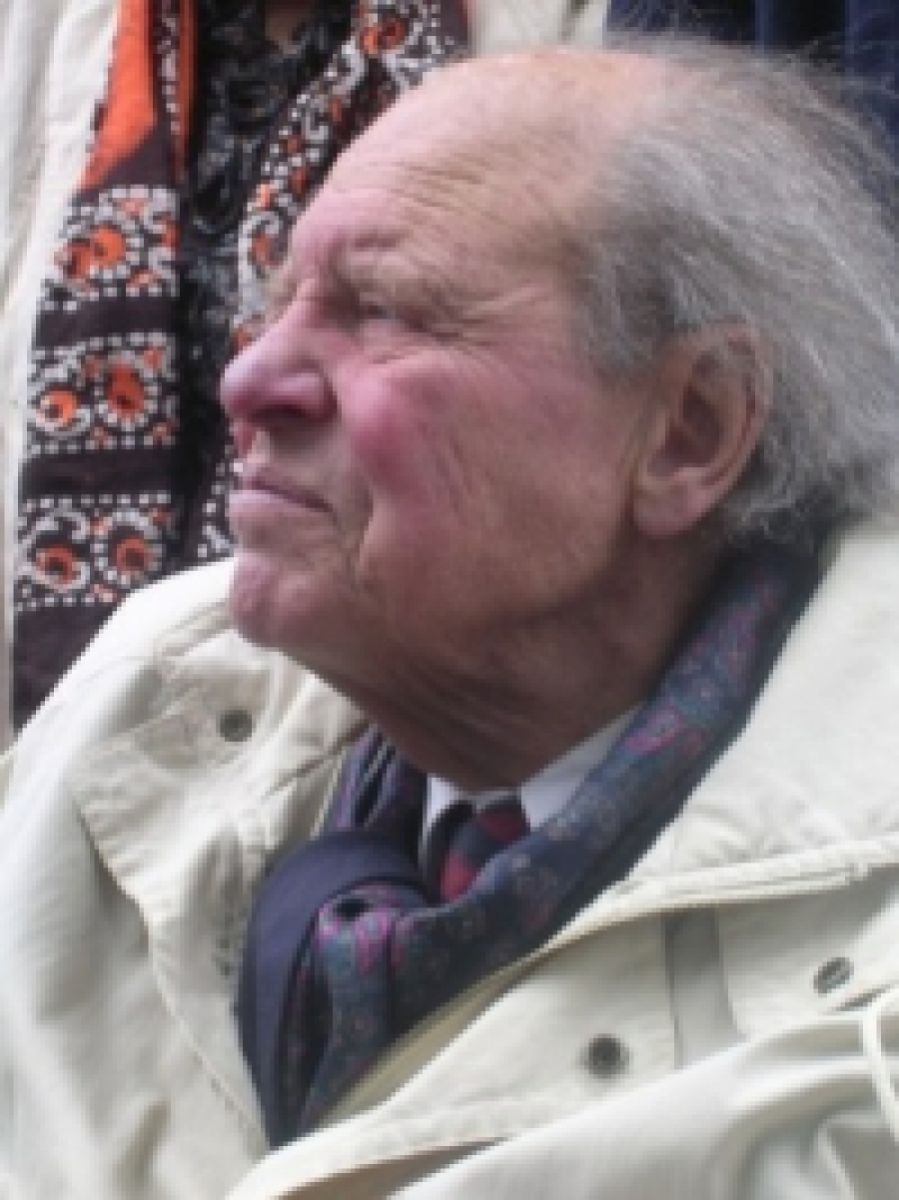 Wim Misdorp may be considered as one of the founders of Veterinary Oncology. He graduated in 1954 at the Utrecht University as a veterinarian. During his first job as government veterinarian involved in meat inspection at the Amsterdam slaughter-house, he witnessed different tumour types in slaughter animals. This in fact activated his scientific interest in cancer. Already in 1957 he made his first steps into veterinary oncology. He successfully applied for a grant in comparative cancer pathology at the Dutch Cancer Institute and the Queen Wilhelmina Cancer Foundation, both human cancer organisations. This resulted in his PhD thesis in 1964, "Malignant mammary tumours in the dog and the cat compared with the same in woman", together with several international publications. The publication in the WHO-Bulletin on the classification of canine mammary tumours is one of the most cited in this field. Wim was not only active in the field of comparative mammary cancer research, but also had a strong interest in osteosarcoma. His research on osteosarcoma is internationally very well known.

In the period 1970-1990, Wim was employed at the Antoni van Leeuwenhoek Cancer Hospital for humans in Amsterdam. He and his colleague Kees Weijer started a collaboration with veterinary practices in and around Amsterdam. The practices were stimulated to send in histologic biopsies of all tumours they witnessed, and epidemiologic studies were started. At the Amsterdam Zoo, as a pathologist Wim was doing post-mortems on exotic animals, which died from cancer.

In 1985 Wim was appointed as Professor in Veterinary Oncology at the veterinary faculty of the Utrecht University. His appointment was extraordinary, because he became professor in the Department of Veterinary Pathology as well as at the Department of Small Animal Medicine. Standing with one leg in the pathology lab and one leg in the clinic, Wim was integrating both disciplines into a science of veterinary oncology. One early example of combining histo-pathology of tumours and the clinical aspects in the patients, is the large randomised clinical trial on the effectiveness of adjuvant BCG therapy in canine mammary tumours, of which the first results were published already in 1983 with Parodi et al: Intratumoral BCG and Corynebacterium parvum therapy of canine mammary tumours before radical mastectomy.

Wim retired from the University of Utrecht in 1994, but his interest in veterinary oncology remained unchanged. He kept on reviewing articles and book chapters, concepts for trials, and PhD theses. He was Patron of the Dutch Cancer Foundation for Animals (NKFD). For his outstanding work in veterinary oncology, Wim was rewarded with honorary memberships of the European Society of Veterinary Oncology (ESVONC) as well as of the Veterinary Cancer Society (VCS).

We remember Wim as a caring and great scientist, a teacher with his heart on the right place. Remaining humble and sincere, always looking for the other to help, he was able to build bridges in difficult situations. But not only as a scientist and teacher, he was always accessible for those who had difficult times in their lives. He was involved in international organisations standing up for distressed human beings and human rights, and he was for a significant period of his life board member of clerical organisations in Amsterdam. Saying farewell for the final time to the ones he loved so much, shortly before he died, Wim told his youngest 11-year old granddaughter: "This is the first time in your life that you will witness the death of someone so close to you. Perhaps what I am telling you now sounds strange, but when you become older, you get used to the death. There even will be a period in your life that death will be a redemption."

Wim died at the age of 80 on October the 7th 2009 after a long period with severe health problems.